Q4 Associates
Known for: Revolutionising work in a positive way

A strategic approach to thought leadership

We first ran the entire Q4 leadership team through our Roadmapping Your Reputation
workshop, establishing their brand story, position, pillars of expertise, and potential channels. A
blog was created, and it was decided that thought leadership would come from two experts in
the company – one specialising in the more technical aspect of their work, the other focused on
business.
Q4’s Executive Director, Maurice Dubey, recalls the workshop as a chance for the entire team
to get a sense of cohesiveness between them.
“Our workshop really gave us greater insight not only into the work we do, but also into our
team and our people,” he says. “Without it, we’d probably still be floundering along, struggling
to be effective in our messaging and our impact.”
From our first session together, we knew that Q4 was a perfect fit for thought leadership. Not
only did they have something new to say, but they believed in things that were challenging the
status quo in the technology world. They had the drive to go beyond the obvious, and wanted
to utilise their expertise in the digital workforce sector to make work better for everyone.

In the time we’ve been working alongside Q4, their content has had a tangible impact and has
provided value to many. Because what they’ve got to say isn’t what everyone else is saying too,
readers are engaging with it far beyond a simple comment.
“It’s rewarding to hear people say that our articles are triggering their own thinking and getting
people debating and having a dialogue. It shows that it’s stimulating more thinking beyond our
own team,” says Maurice.
Thought leadership has given the team at Q4 a tool for approaching new people and
opportunities and has enabled them to pitch for work on a different level.

Their work isn’t just transactional; it’s about building relationships with others and providing people with the most
value in the technology industry.

Thought leadership has allowed us to get exposure out in the marketplace and build our
reputation. People have to view thought leadership as a win-win. We all give our thoughts in
order to receive a whole lot more back – that’s why we do it.

In an industry that is never static, it’s important to constantly adjust and change. Messaging
quickly evolves and we are often working with the team to fine-tune the direction of their
thought leadership. With an automation book close to completion, and planned speaking
opportunities, videos, and downloadable resources on the horizon, Q4’s thinking and thought
leadership is sure to keep them ahead of their fast-moving industry. 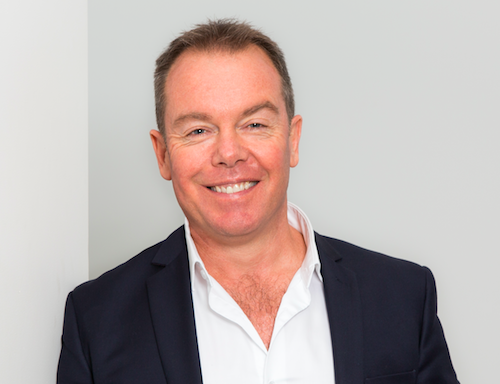 Advisory.Works
Known for: Taking organisations beyond ‘business as usual’ 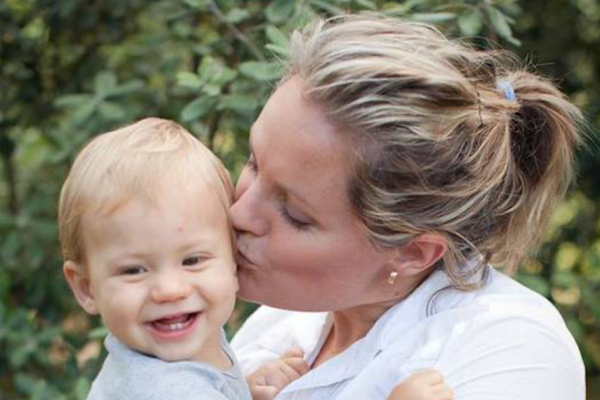